What is this strange
Human condition? 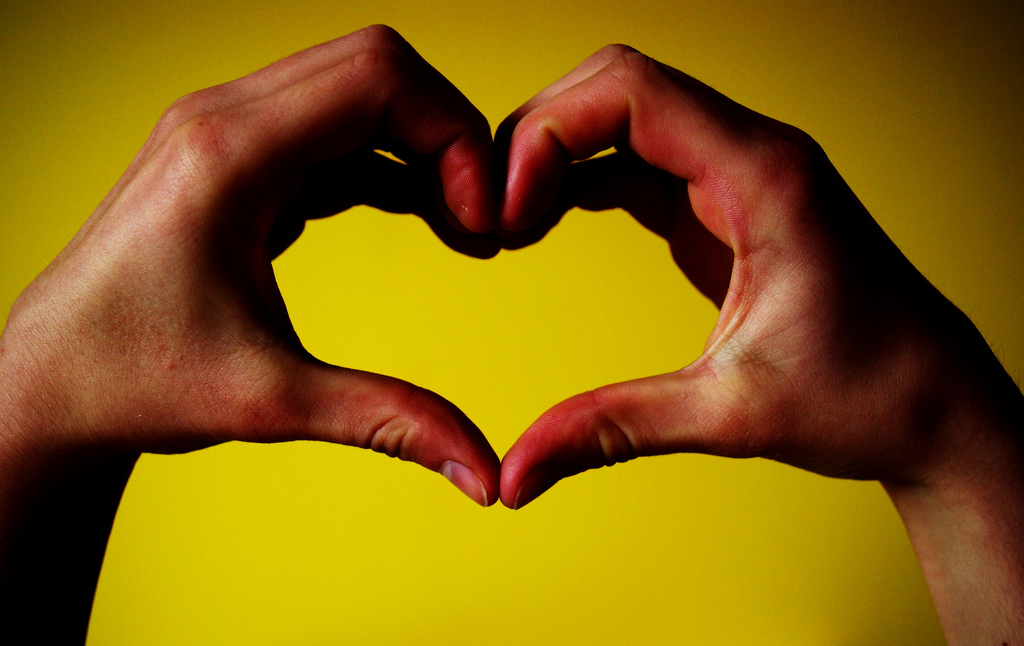 Posted by OnePartArtist at 3:15 AM No comments:

Posted by OnePartArtist at 9:07 PM No comments:

Peeling back the layers


When Agastya contacted me last December to invite me to get involved with Pratidhwani's production of Mahesh Dattani's Dance like a Man this summer in Seattle, I remember the distinct feeling of my heart going - 'oh yesss!'

I fell in love with this play way back when and right from the first table read with the group in March, I felt it in my bones that this was going to be a terrific experience. The stimulating discussion right after the reading made me grab a copy of the script right away and I'll admit I spent a fair amount of time reading and re-reading it.

As I pulled the lists of props and costumes, I marveled at the deft composition within the two acts… the layer upon layer that Dattani has added for each character. And the myriad questions he forces us to confront within ourselves.
While it is easy to see Jairaj in the image of his father Amritlal due to the built-in transitions, they are different on so many counts. And yet, when Jai speaks about his son, he can't escape projecting his own desires by wanting to 'make him into a dancer' so he can dance on his own father's head. Talk about the eternal "circle of life"!

The other aspect I enjoyed tremendously in this play is the bouncing around of the Yin and the Yang. Such a reinforcement that each of us embody both the principles of the male and female. And certain aspects come to the fore in different situations for each of us. Like Ratna's taking charge and driving the important decisions for her family, and the nurturance that is evident in Jai's character.

This brings to mind the idea of 'Two Spirit' - a term I learned fairly recently, that is used by some indigenous North Americans to describe gender-variant individuals in their communities, specifically people who are seen as having both male and female spirits within them. This same idea has existed for a long time in Indian mythology - the "Ardhanareeshwar", which represents the synthesis of masculine and feminine energies of the universe - Purusha and Prakriti.

This idea captures the essence of this play for me… And as I sat painting an abstract interpretation of this Ardhnareeshwar, as the colors flowed, it was fascinating how some aspects of the painting were mirror images while others shaped up as unique.

Isn't this what we need to celebrate today in our world?
This melding of energies, this getting back in balance with every aspect of our own Self. And alongside, a celebration of what the 'other' is, and can be, if we move past the narrow, humanly-defined ideas of identity and gender and race, and just allow for human-BE-ing!

So no matter what 'choices' our parents made for us, no matter what path we may have traversed to be where we are today, no matter what anyone tells us we must or mustn't do, we owe it to ourselves to recognize our own potential and come out and play. To love, to laugh, to Live. And to share our unique art with those around us. To leave behind the labels - man/woman, black/white/brown/yellow/etc. etc. etc.


PS: This painting, along with a couple more of mine and several others by local artists of Indian origin, will be on display and available for sale at ACT Theater during the run of Dance like a Man - July 24-August 9, 2015.

Posted by OnePartArtist at 6:08 PM No comments:

One step at a time

I keep on keeping on
One step at a time

Despite the heartache and pain
Knowing there's nobody to blame
Just Life at its finest
Bleakest, scariest,
Daunting, enchanting
Hypnotic, comic, poetic

I keep on keeping on
One step at a time

A new Me
Each moment

Posted by OnePartArtist at 12:08 PM No comments:

We meet, we greet
Discuss, converse
We part as friends
Though when
Our meeting ends
Why do I feel
So much worse?
Do we realize?
It was only
Masks
That spoke
You put one on
And so did I
Masks to hide
The sheer terror
Of vulnerability
Masks that divide
Camouflaging possibility
Masks that disguise
The error of our ways
Or simply ritualize
This deep-rooted malaise
Masks that entertain
Some even with warpaint
I want to ask
That we get rid of our mask
I want to break out
Of this mold
And show you
In all my humility
All the chinks in my armor
With deep inner clarity
To cleanse myself
Of all that isn't truly mine
So you can see me
In my full shining glory
To open up
Your own heart
Share your own story
So we can both be
Who we're really
Meant to be
- March 24, 2015 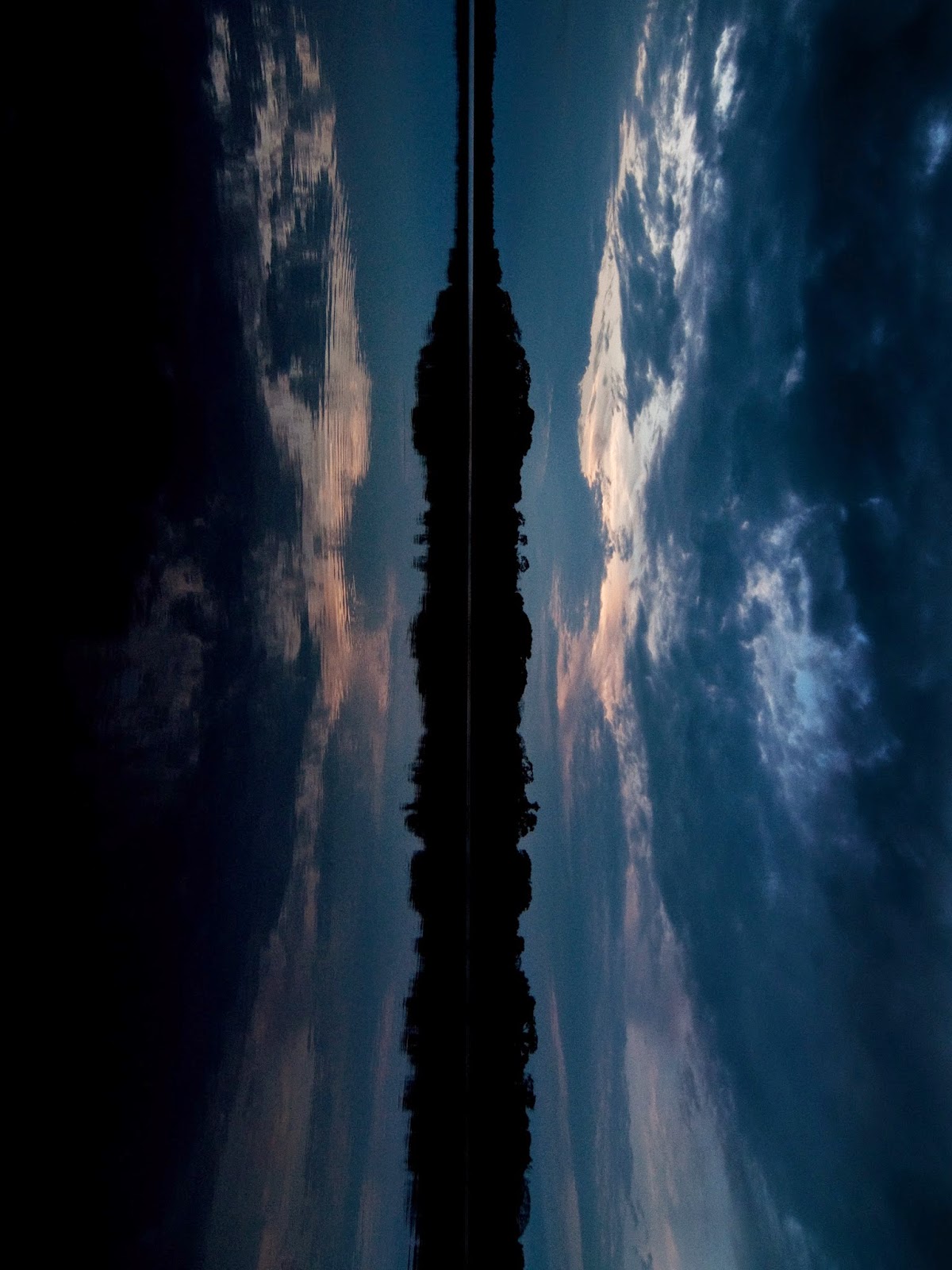 We meet
We greet
Again

This new part
Makes a new whole
That leaves those old holes
Far behind
- April 18, 2015

These were born as gifts for the participants of Yoni ki Baat 2015 - a journey I took with ten incredible women that culminated in a performance where they shared their authentic stories centered around women's sexuality, and a part of Aaina - the annual festival for South Asian women hosted by Tasveer.

Picture credit: Arati Rao, to commemorate the reflection, the Aaina that is Life.
Posted by OnePartArtist at 11:16 PM 2 comments:

And I wish today
To talk to
You

You, who look around
Whom peace has never found
Always someplace bound
Chores and tasks abound
Nose to the grindstone
Aboard a never-ending
Merry-go-round
Your own voice,
An unheard, muffled sound

You, who can't hear
Your Self
Yet think you're invincible
To you
I am invisible
You pretend
I'm not around

You, who walk past
My cardboard sign
I see the fear in your eyes
Even though you resign
Yourself to my presence
I know you'd prefer
I certainly confine
Myself to places
Where you can't see me

You, who won't pay
What you know I deserve
Yet partake happily
When I'm there to serve
Your interests
And if I observe
How unfair it is
You question my nerve
Citing how there are
Resources to conserve

You, who want to bear
Arms against me
Fearful you are
It's clear to see
No matter what my plea
You force me to flee
Since we are basically
Separated by a sea